Ólafur J. Hvanndal (1897-1954) established his first first printplate workshop (cliché anstalt) in Reykjavik in 1919 and, thereby,  he in effect founded a new industry into the country. Ólafur J. Hvanndal's printplate workshop was for a while in the Gutenberg printing house in Þingholtsstræti, but later it moved to Mjóstræti 6, where the printing press Acta was established later. Around 1930 most of the pictures published in Icelandic newspapers and Icelandic books were printed by Ólafur Hvanndal. He followed the rule from the beginning to take one copy of each image he printed and attached it to a large card file for storage, which over some time became a valuable collection that he handed over to the National Library. The collection of Ólafur J. Hvanndal is now preserved in the National Library's manuscript collection. On the occasion of the opening in March of an exhibition honouring the printplate making of Ólafur Hvanndal and other pioneers in printplates, the collection of Olafur will be the highlight of the month in the National Library. 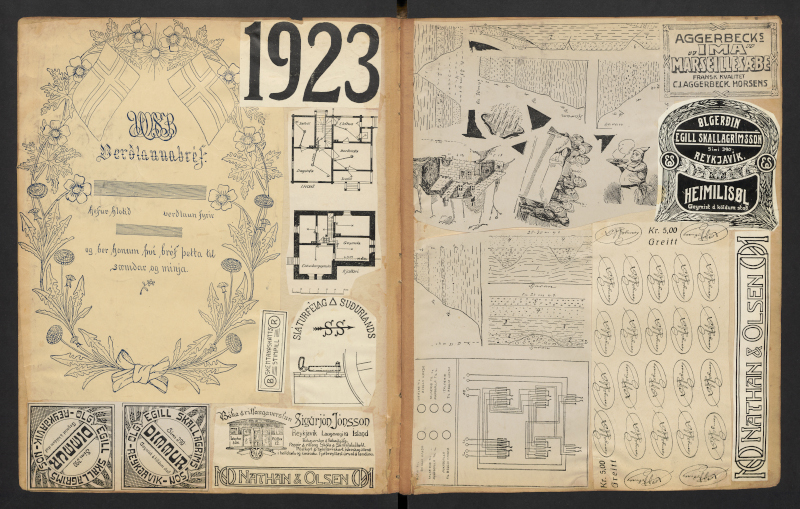 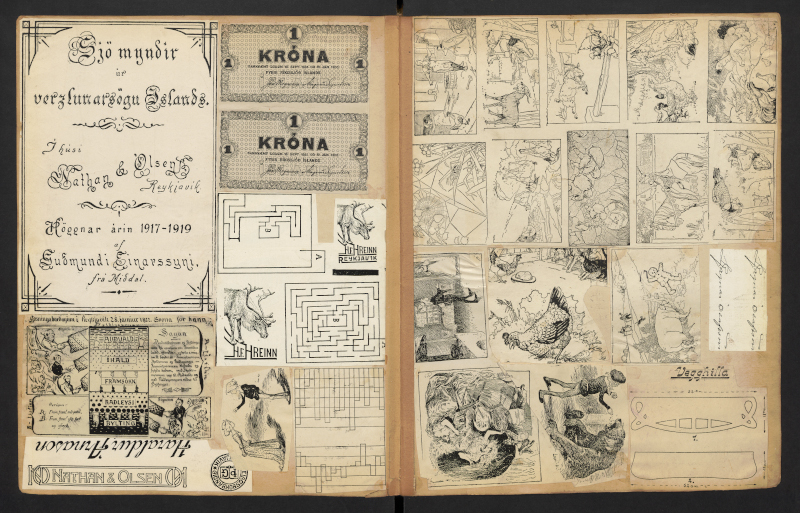 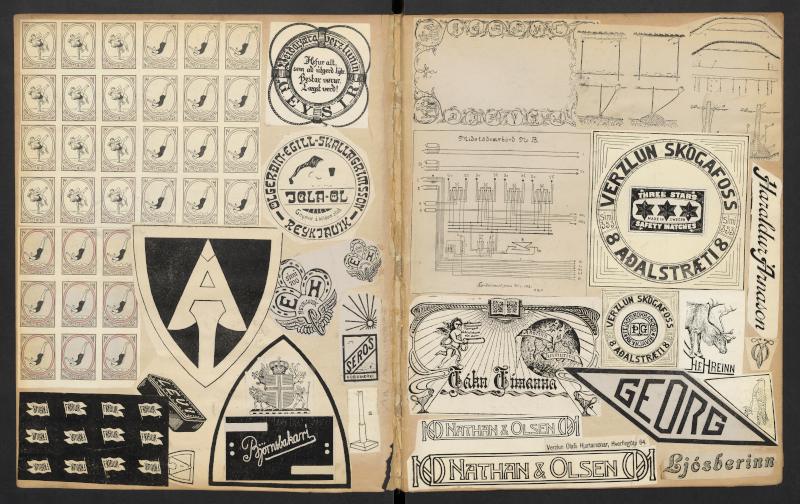 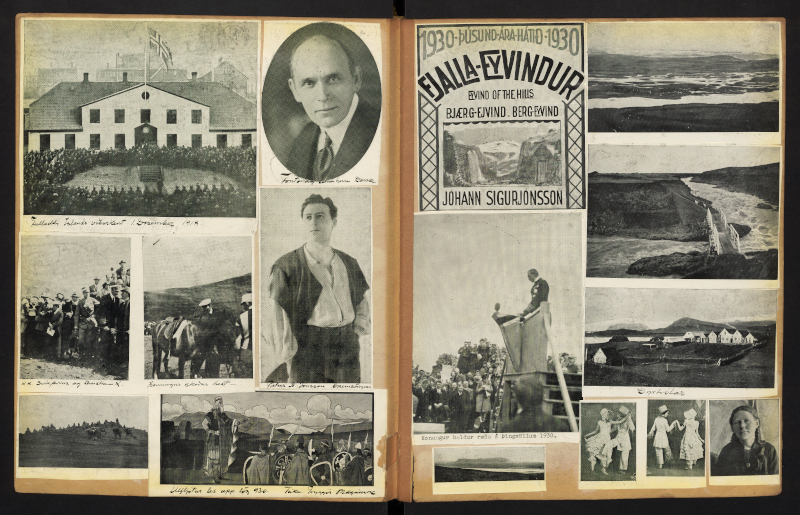