Jóhann Sigurjónsson was born at Laxamýri in northern Iceland in 1880 and died of tuberculosis in Copenhagen in 1919). Thus, now is his centenary anniversary. Jóhann was a playwright and poet. Atypically, Jóhann wrote plays and poetry in both his native Icelandic and in Danish. He is probably best known for his play Fjalla-Eyvindur (Danish: Bjærg-Ejvind og hans hustru, English: Eyvindur of the Mountains), which was first published in 1912. The play was a success in Germany and Scandinavia and was also produced in the United States. It was cinematised by Victor Sjöström in 1918 as The Outlaw and His Wife.

The play is based on an Icelandic folk tale about a notorious outlaw, Fjalla-Eyvindur (Icelandic for "Eyvindur of the Mountains". He and his wife Halla are reported to have fled into the remote highlands of Iceland around 1760. They lived in the wilderness for twenty years. A hot spring named Eyvindarhver is named after him. 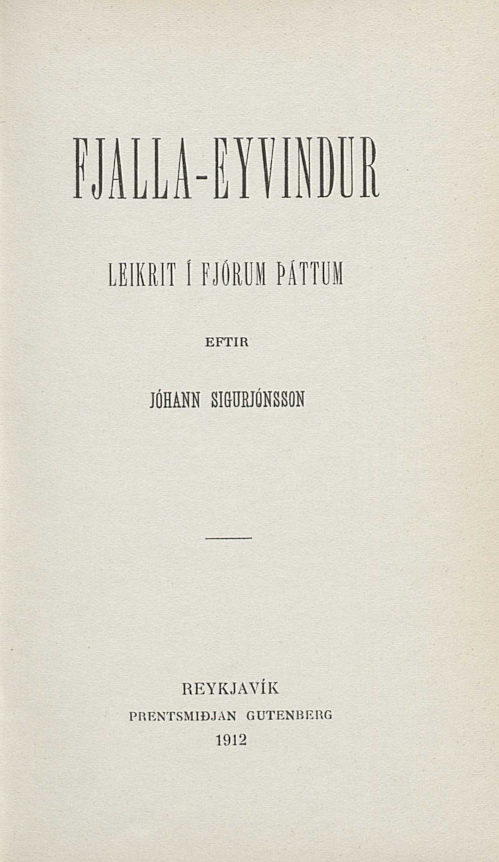 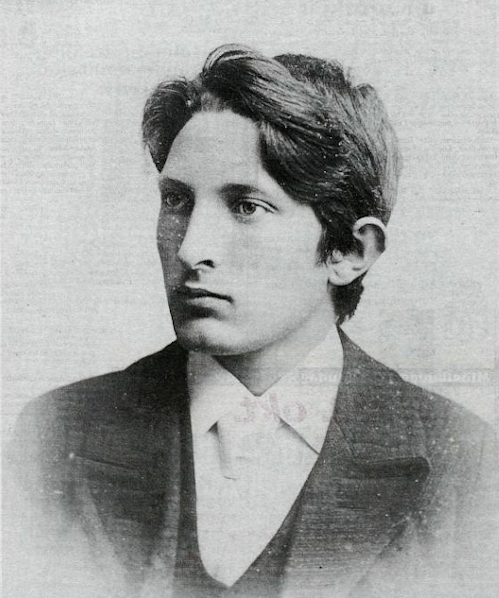