„Nú árið er liðið í aldanna skaut“ is a hymn by Reverend Valdimar Briem (1848-1930). He wrote the hymn the same year that a new hymnal was published in 1886. Many of the best known hymns of the Icelandic Church. The song is by Danish 19. century composer, organist and singing teacher Andreas Peter Berggreen (1801-1880). Berggreen composed the song in 1873 to the hymn "Jeg lever - og ved hvor lengi fulltrøst" by Bernhard Severin Ingemann. That hymn is in the Icelandic hymnal translated by Stefán Thorarensen, " Ég lifi og ég veit ", but far fewer know him than „Nú árið er liðið í aldanna skaut“. Einar Einarsson Markan baritone (1902-1973) sang this hymn on a 78 rpm record in 1930. The other song on the album is "Harpan mín" by Pétur Sigurðsson (1899-1931) and Friðrik Hansen (1891-1952). Dr. Franz Mixa (1902-1994) played piano in both songs. He was an Austrian conductor and composer who had been hired to direct the music performance at the 1000th anniversary celebration of the Althingi that same year, and he became one of the main driving forces in the Icelandic music scene in the 1930s. Einar was the brother of María and Sigurður Markan, who were also well-known singers. Numerous 78 rpm albums were released with Einar's singing in the 1930s, also albums where he sang with his sister María and Eggert Stefánsson.

Here you can listen to the recording on hljodsafn.is 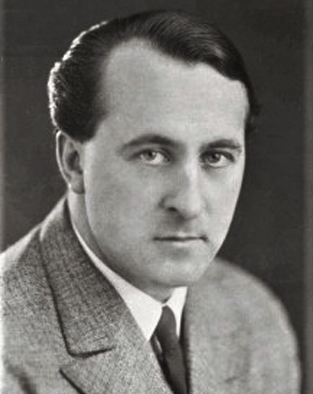 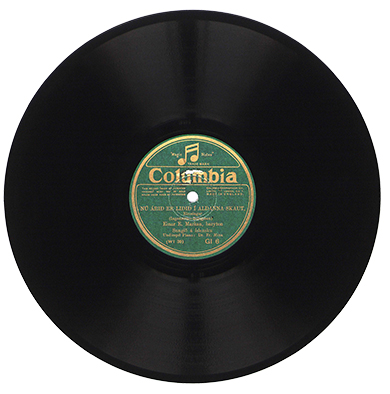