The travelogues of the geologist and writer Dr. Helgi Pjeturss were published in Reykjavík in 1959. The first part of the book contains a description of a research expedition to Greenland in 1897, during which the young geologist carries out his first independent research on glacial deposits. The second part is a collection of articles on his travels and geological studies within Iceland, written for the general public. The third part reprints various articles from Helgi Pjeturss´ travels to Europe´s capital cities in the years 1900-1912, in which he describes his impressions of European high culture and his meetings with leading intellectuals of that time.

An exhibition on the life and work of dr. Helgi Pjeturss can now be viewed at the library. 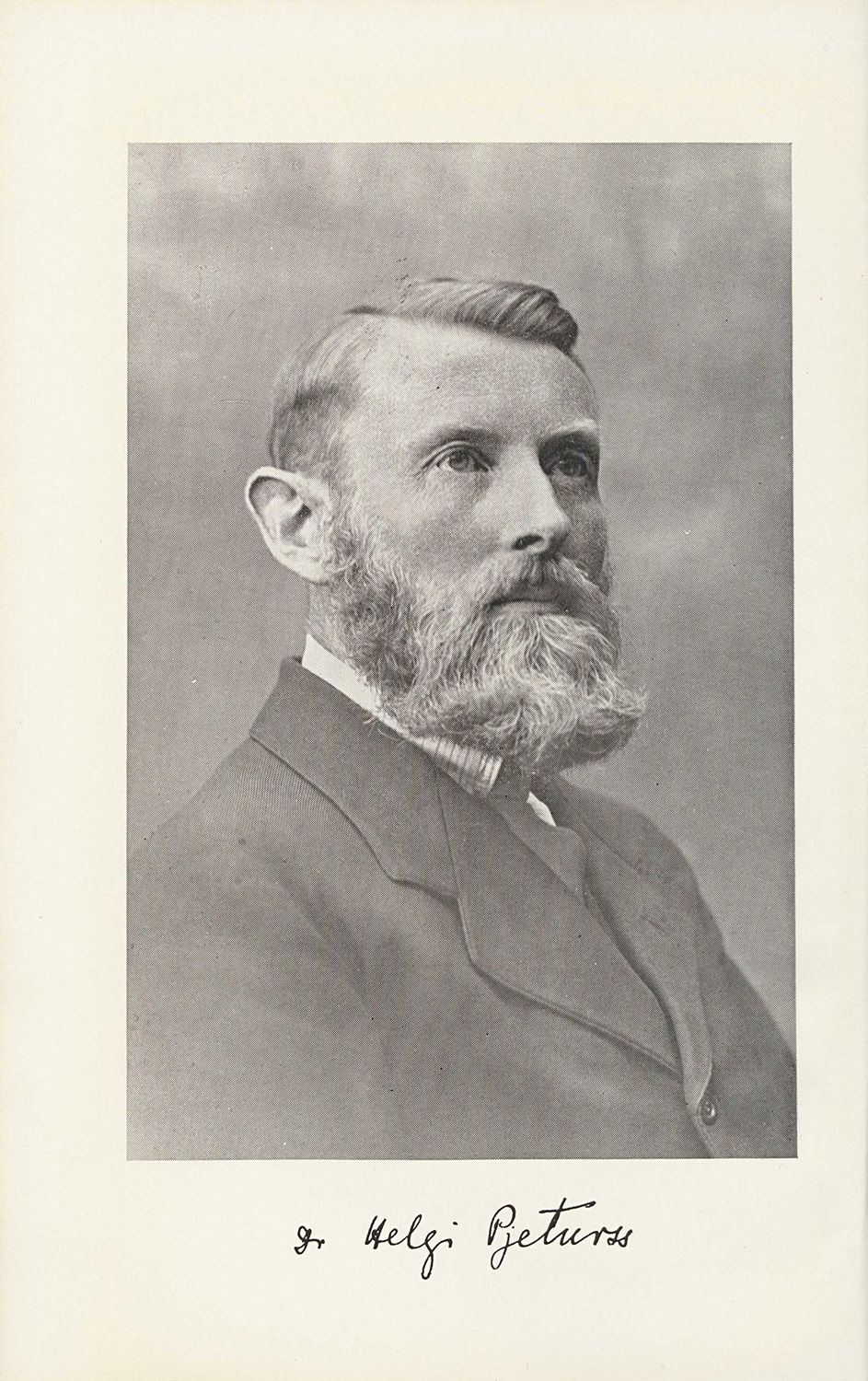 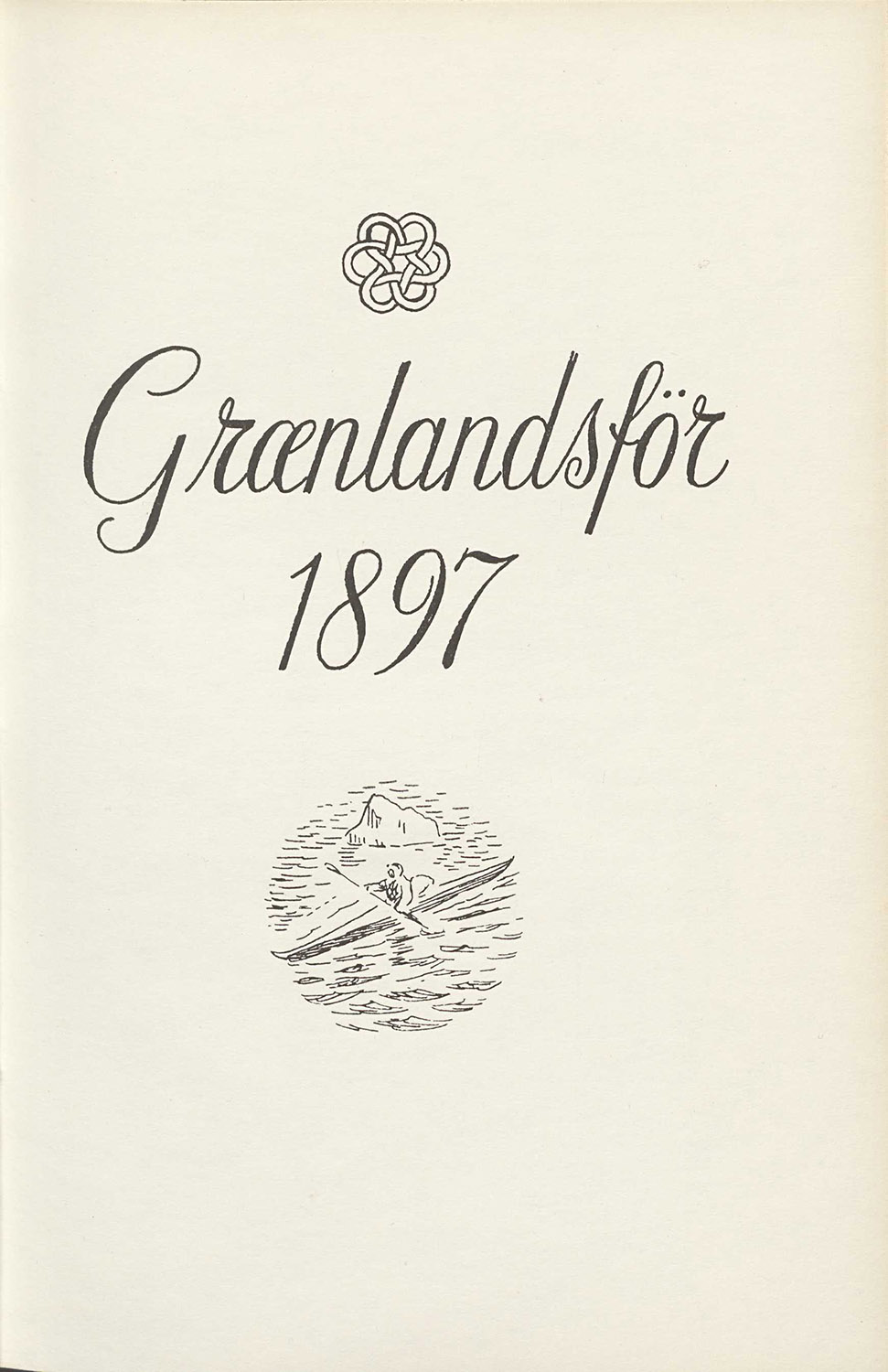