Uno von Troil (1746–1803) was a Swedish theologist who travelled to many countries in Europe around 1770 where he met well-known intellectuals of the Enlightenment such as Rousseau, Diderot and d’Alembert. He then arrived in London where he met his friend, the naturalist Daniel Solander. When Joseph Banks heard that Troil was interested in the Icelandic language, he was invited to join the expedition to Iceland. It was he who undertook to write the travelogue, Letters on Iceland, first published in Stockholm in 1777 and soon translated into German, English, French, Dutch (1780–1784) and finally into Icelandic in 1961. Troil later became Archbishop of Uppsala. The painting is by Lorens Pasch. 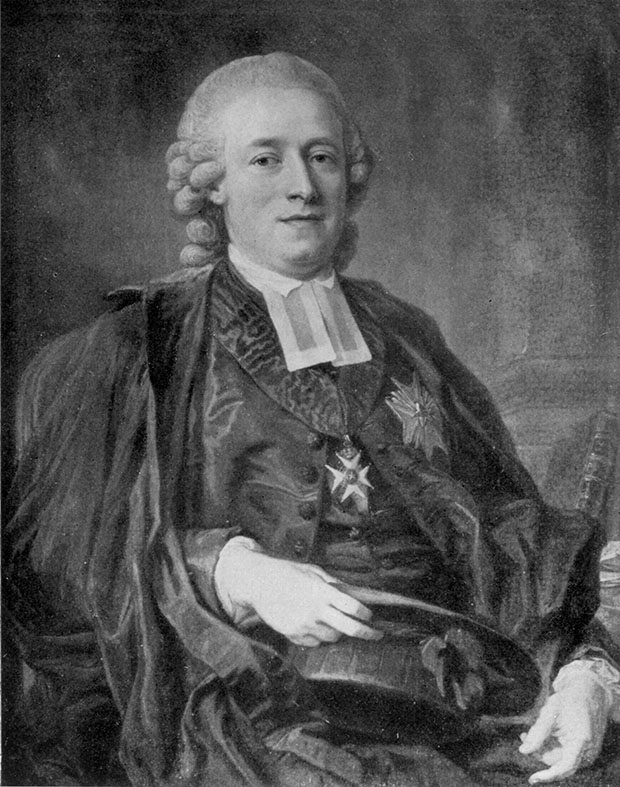 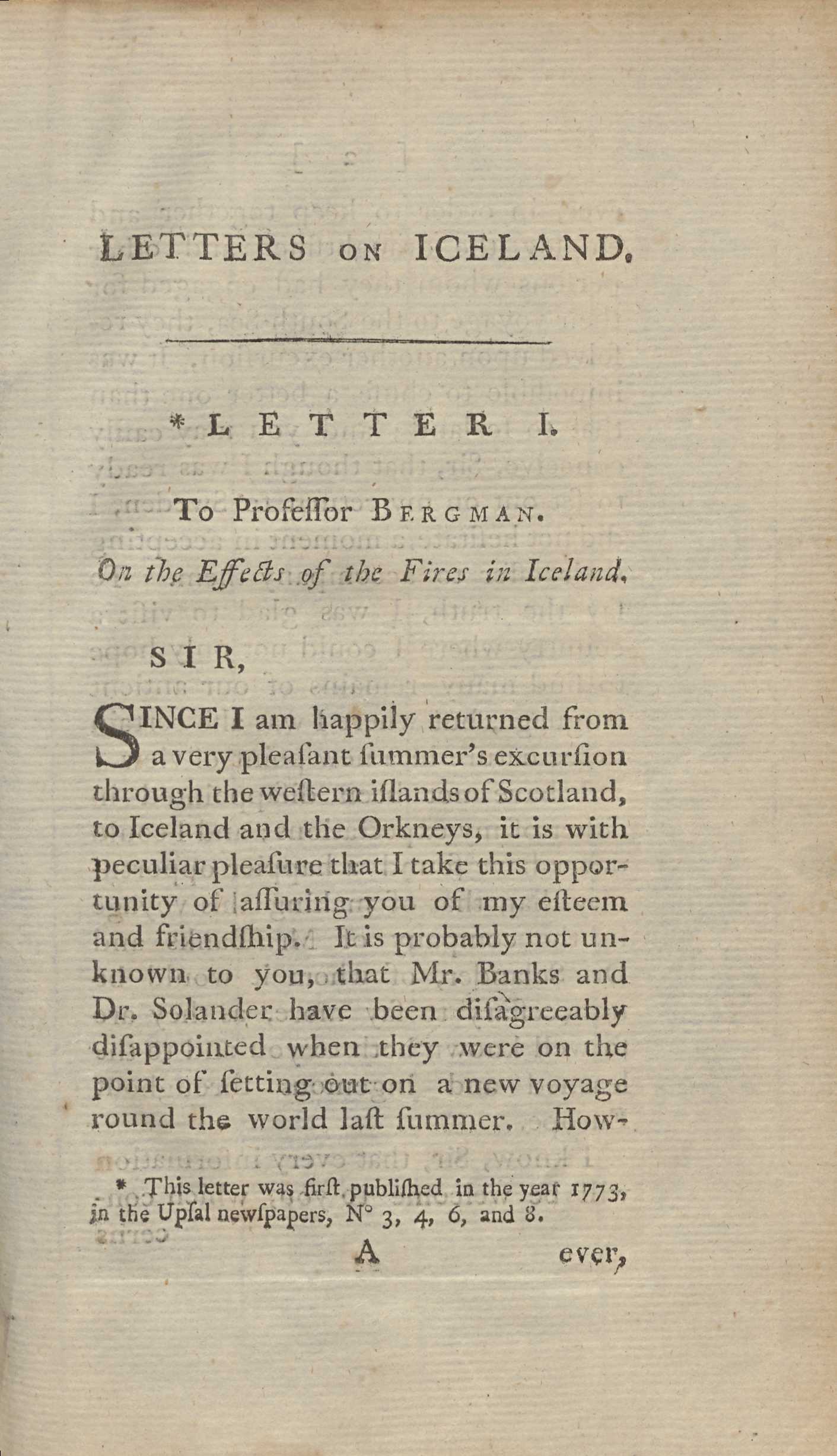 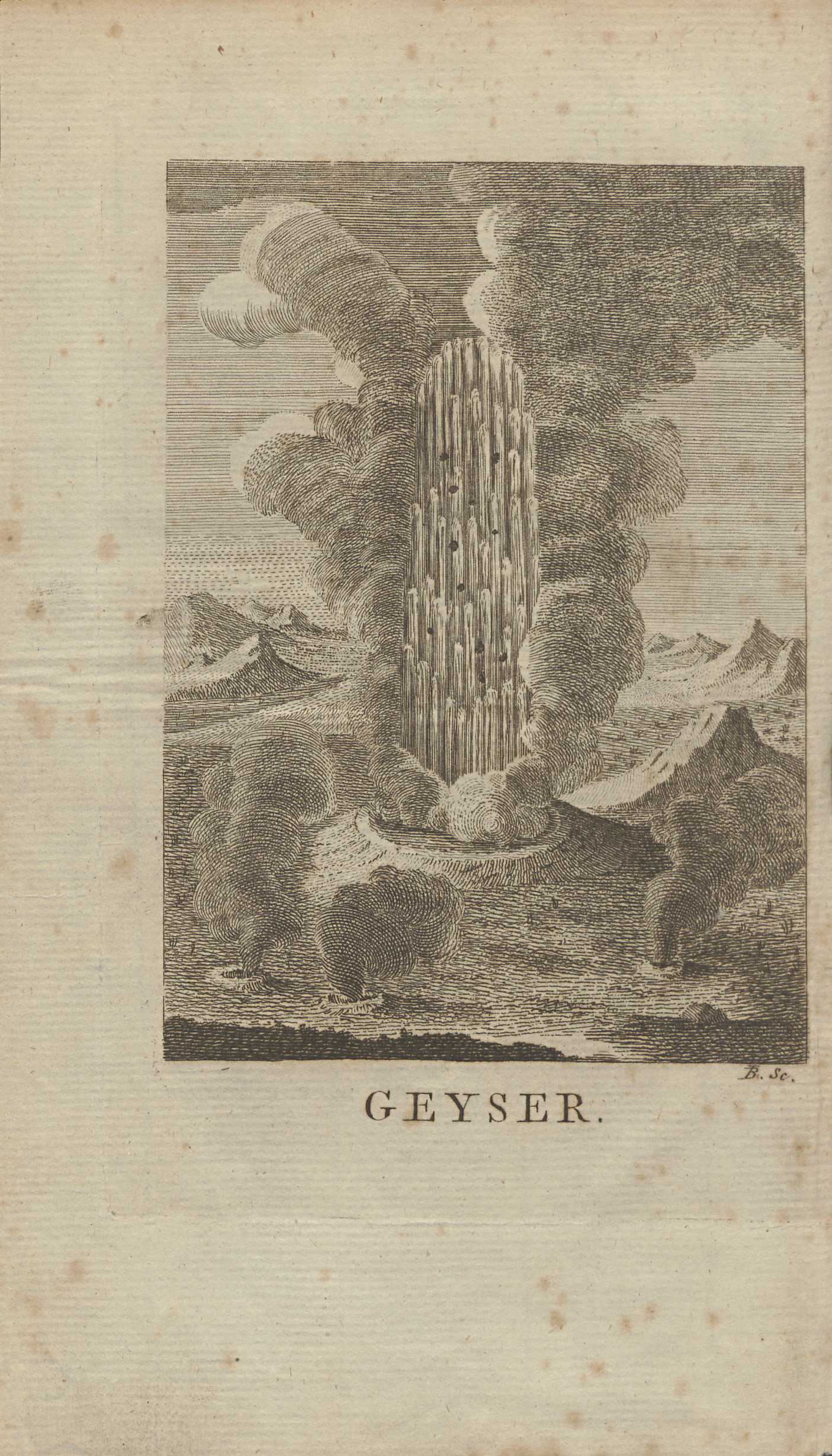 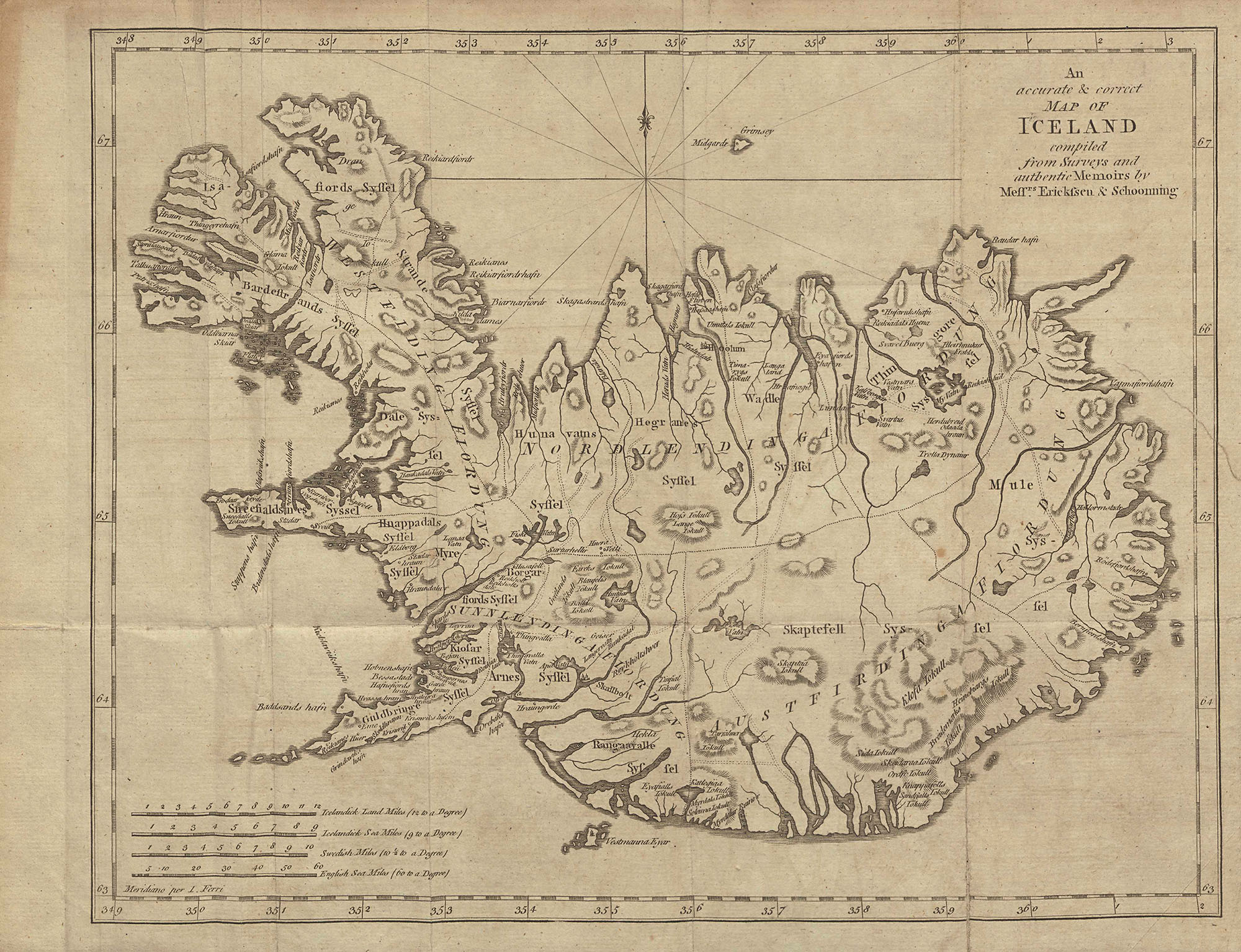