An exhibition on Eiríkur Magnússon librarian in Cambridge (1833-1913)

An exhibition has been opened to commemorate the scholarly life and work of Eiríkur Magnússon (1833-1913), librarian at the University of Cambridge. An exhibition highlighting aspects of Eiríkur’s career will also be opened. Eiríkur studied theology in Iceland, but worked mostly in England, as a prolific translator and editor of Icelandic medieval texts, and a dedicated teacher of Icelandic language and literature in Cambridge University for almost 40 years from 1871. Eiríkur collaborated with George Powell and William Morris on important translations of Icelandic literature. Eiríkur and Powell translated substantial parts of Jón Árnason´s collection of folklore and Icelandic Legends, published in two volumes 1864-1866. Eiríkur and Morris translated many Icelandic sagas, including The Stories of the Kings of Norway called the Round World (Heimskringla), The Story of Grettir the Strong (Grettis saga), The Story of the Volsungs (Völsunga saga) and The Story of Gunnlaug the Worm-Tongue (Gunnlaugs saga ormstungu). Eiríkur’s English translations from Icelandic verse included The Volva´s Prophecy (Völuspá) and The Lily (Lilja) by Eysteinn Ásgrímsson. Eiríkur also translated into Icelandic William Shakespeare’s The Tempest and John Bunyan’s Pilgrim´s Progress. Together with Iceland’s national hero Jón Sigurðsson Eiríkur was a tireless campaigner for Iceland´s political and economic interests. He also supported the idea of „free libraries“, at a time when libraries were often closed to the public; and he designed a spiral-shaped library building that could be extended from a central core. 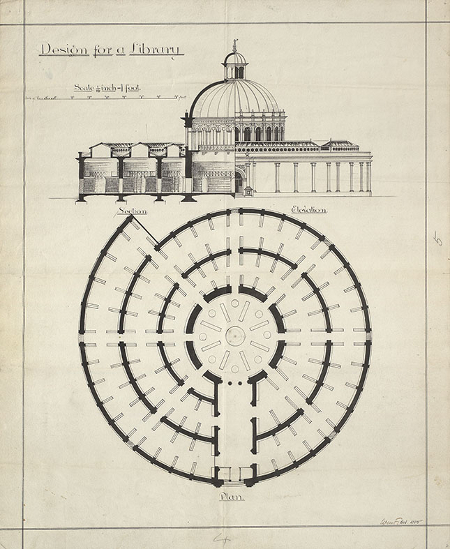 Exhibition of share certificates in The Women’s House Hallveigarstaðir