The Icelandic Literary Society celebrates its bicentennial in 2016.

On Thursday May 12th, at 14 PM an exhibition opened at the National and University Library of Iceland. Jón Sigurðsson, president of the Icelandic Literary Society and Ingibjörg Steinunn Sverrisdóttir National Librarian, addressed the guests and the president of Iceland, Ólafur Ragnar Grímsson opened the exhibition. 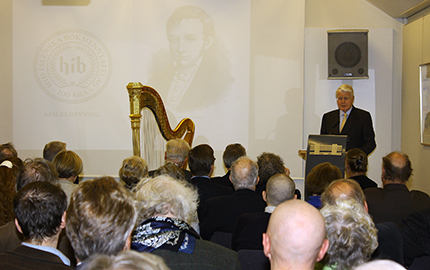 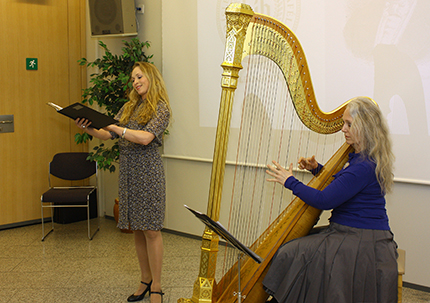